So after much back and forth with the producer of the film, it finally screened at the Museum of Fine Arts, Houston today.  The film was fantastic, and I couldn’t have been more pleased.  The film really showcased powerful homes along the west coast that epitomized what it meant to be a modern dwelling.  What I loved is that it showed the variety that is possible with modern design.  Like Michelle Kaufmann mentioned in the film, modernism is not a style – it’s a thought process.  Modernism, at its roots, is a stripping of everything that is unnecessary not just for design, but for living.  I also loved how it pointed out the difference between what I will call commodity modern, and mid-century modern.  The difference was given great imagery when Trevor Boddy said that it’s like our new modern homes have spent hours and hours in the gym to become good looking, but they don’t have any heart!  I thought it really drove the point home.  Not only that, but this commodity modernism can be plunked down anywhere, without and regard to context.  It can and does look the same everywhere, which goes against the west coast modernism/usonian ideal of blending structure with nature, and blurring the lines between interior and exterior.  One of my particular favorite points in the film was when style changes across the decades were being delineated after the mid-century modern era, then it quickly broke back to the natural landscape of the west coast.  It was a very refreshing moment in the film.

All in all, it was a great film – and I will definitely be buying a copy on DVD when it is available.  Below are some stills from the film. 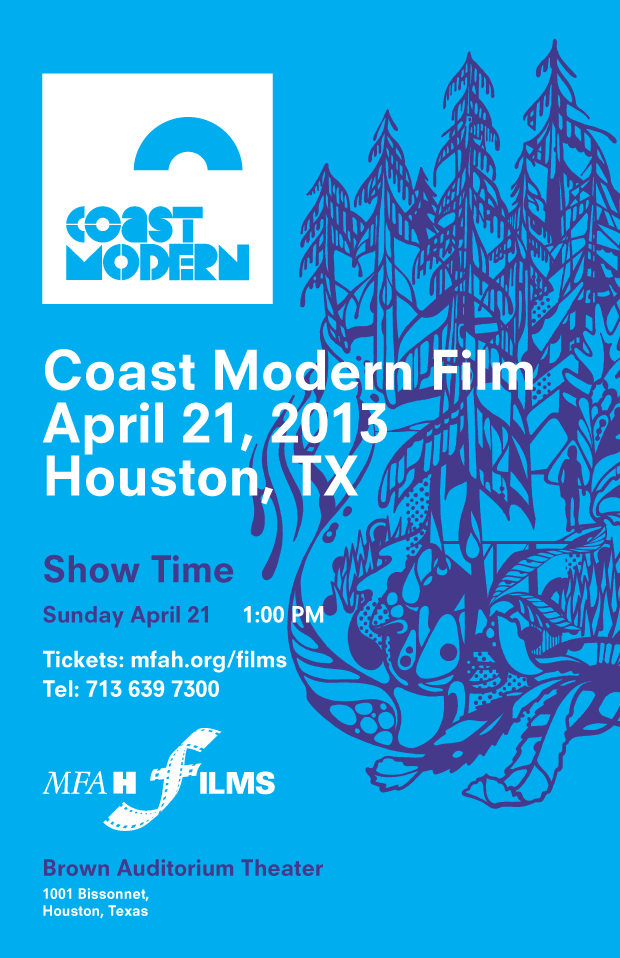